Most of the participants of the TPM are seduced by the splendid setting of the territory. Let’s take a closer look at the most beautiful sites crossed by the routes!

The Monteynard lake is an articificial lake. It has been created in 1962, when the EDF Dam has been constructed in Monteynard Avignonet in order to make use of the hydroelectric potential of the river Drac. The Dam is 25km South from Grenoble, it is at 500m height and measures 135m high for 230m long. Its width is 5 m large on the top and 20m large on the bottom!

Thanks to the Dam, a 16km long lake had been created in 1962. The power station is ran from the Hydraulic management center in Lyon. There are staffs checking regularly the equipment.

The total power of the power station is 360MW and its yearly average production is 460 GWh, which is equivalent to the consumption of a 200 000 inhabitants town! This production is a 100% renewable energy that avoid the emission of 398 400 tons of CO2 yearly.

The EDF dam of Lake Monteynard Avignonet celebrated its 60th anniversary in 2022!

SIVOM from Monteynard Avignonet lake, has constructed in 2008 himalayan footbriges on site. Those bridges above the turquoise water allow to cross Drac and Ebron river and to get from Trièves to Matheysine.

Since its creation, the TPM has always highlighted this historic railway line, pillar of the Matheysin historical and cultural legacy. Participants have to run along important sections of this railway line during the Big Race, then the 3e Poste since 2017, and then the Petit Train since 2019 and finally with Le Mine Express, since 2021, which uses Le Petit Train de La Mure at its start.

The Big Race and 3rd poste participants will have the opportunity to pass by the Mine Image galleries, a genuine raw ore extraction gallery. For the other runners, go check out this special site while you are visiting Isère region.

The Anthracite mine from La Motte Aveillans was created while Napoléon 1st was ruling and has been shut down in 1956, to re-open in 1986 by Association Sauvegarde et Mise en Valeur du Patrimoine Mottois. Some raw ore extraction gallery had been restored and reopen for visits. You can book a guide to lead you through genuine galleries, where you will embrace 2 centuries of mine exploitation, its technics, the equipment of the different time and the working conditions of the workers. The exhibition room of MINE IMAGE MUSEUM will allow you to discover the universe of the mine exploitation. A 20 minutes movie will get you into the mine world and the man exploitation.

Hop on Mira Boat to reach the departure of the race!

Only for the Rando des Passerelles :

You will have the opportunity to hop on Mira boat to reach the departure of the hike. It will bring you Savel Campsite, which is the departure site of the hike. The boat cruise is included in your registration fee and the booking can only be made while you register online! No booking will be made by phone.

For those who are not participating in the footbridges hike, you can obviously hop on Mira Boat for the whole summer season (starting from spring). La Mira is offering you:

You will pass by the holed rock on the Big Race and 3rd Poste race. This arch with a whole in it, is 3m wide, this rock is situated on Pierre-Châtel council, on top of Creyss hill, this is one of the 7 wonders of Dauphiné area! You can get there either by Pierre-Châtel village or La Motte d’Aveillans village, its mysterious shape makes you think of a kneeled monster. The story tells that the devil had lost a bet with Lesdiguières Duke, he then had been petrified at this particular place, others will probably tell you that the sunray of solstice days, passing by the hole are designating a holy place. Whatever you think about this Holed rock, it will definitely be a marquing passage of the 65k race, where you will enjoy a beautiful view over Matheysin’s plateau!

If you would like to hike and discover the holed rock, click on the following link: www.isere-tourisme.com/equipements/la-pierre-percee

This is one of the most beautiful viewpoints of the Trail des Passerelles du Monteynard.
This walkway, located at the terminus of the Petit Train de la Mure, offers a superb 180° panorama over Lake Monteynard and the dam, with the Vercors and Mont-Aiguille in the background.

The Sénépi and its summit mountain pasture are the highest point of the TPM. Culminating at the modest altitude of 1769m, its long ascent by the runners of the Maratrail and the Grande Course remains nevertheless extremely feared.

At the top, the reward is great with a 360° panorama of the surrounding massifs, and with the 600 cows of the largest alpine pasture in France offering a picturesque welcome committee.

Discover the history and heritage of the region! 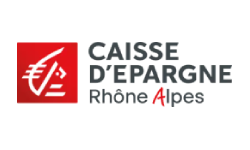 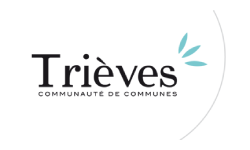 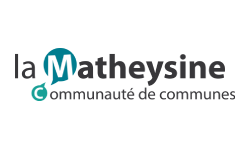 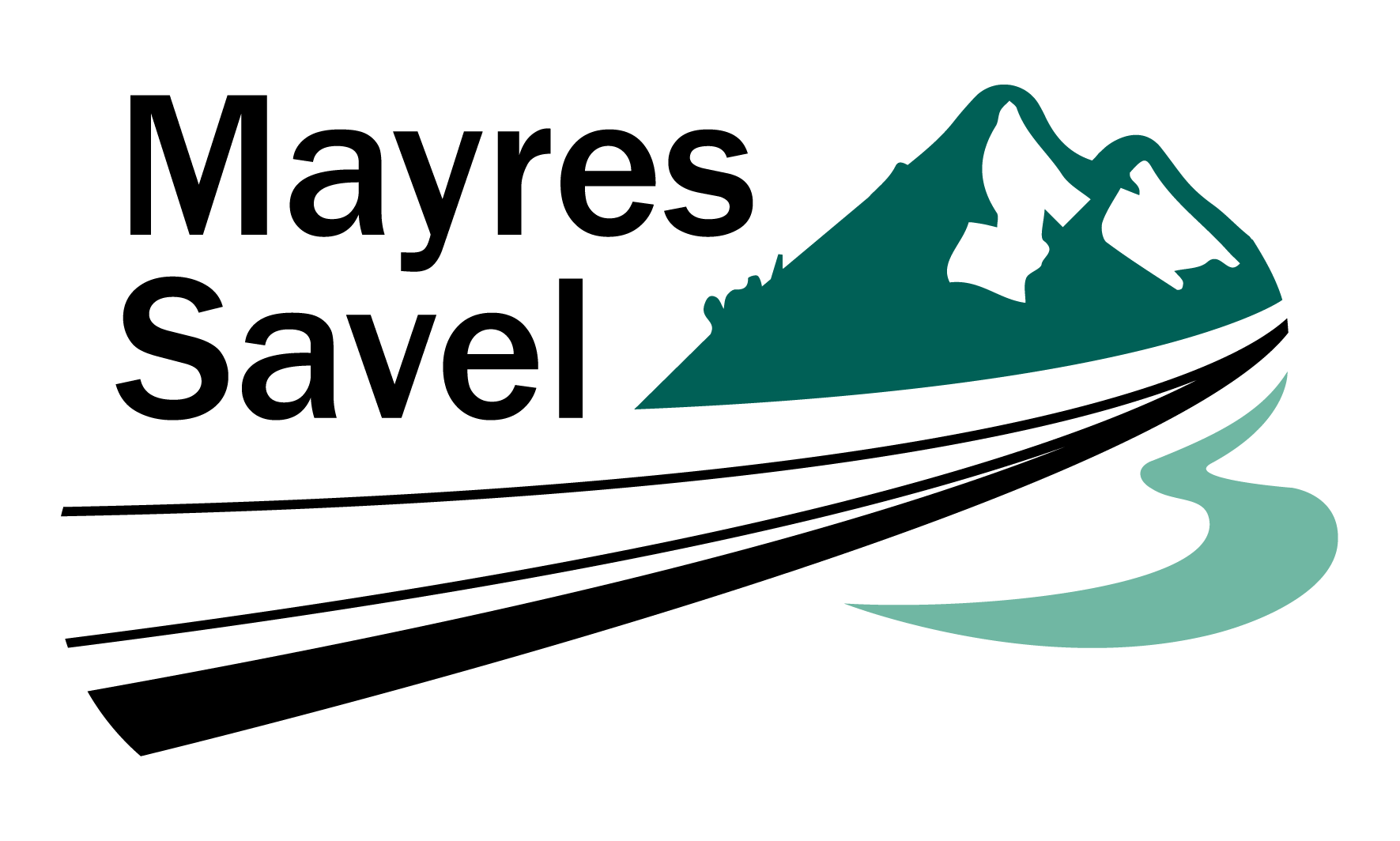