Registration for the 2020 edition is open!

Opened in 1888, the historic railway line of the Petit Train de La Mure was therefore used to bring down to Grenoble the coal that was extracted from the different mining sectors of the Matheysin plateau, as well as for the transport of the miners and the various people working in and around the Mines.

After a century of operation, this mythical railway was turned into a tourist attraction in 1988, until it was closed due to a landslide on one of the suspended sectors of the line in October 2010, putting an end to 122 years of traffic!

Since its creation, the TPM has enhanced this railway line, a pillar of Matheysin’s historical and cultural heritage, by making runners evolve on the most important sections of this railway line during the Great Race, then the 3rd Post since 2017.

In June 2017, the announcement of the project to take over the Petit Train de La Mure as a tourist attraction, and the return of the little red wagons on the line between Monteynard and La Mure from 2020 created a magnificent emulation on the Matheysin plateau. It is therefore only natural that the TPM organisation should join in this news by creating a new event in 2018 to celebrate in our own way the re-launch of the Petit Train de La Mure. This event will start from the town of Monteynard, to arrive at La Mure, following the overall route of the railway line, and taking you on some remarkable sections of the line.

A ranking will be proposed at the end of the Petit Train event on the cumulated time of these 2 events !

The race of the 2020 Petit Train is available

Find out for information the route of the 2020 edition of the Petit Train : CLICK HERE!

As we are in natural areas, living with the people who run the territories you cross all year round, we sometimes have to make changes to our different routes, which may slightly modify the distance and/or the gradient. This distance and gradient is therefore given as an indication. 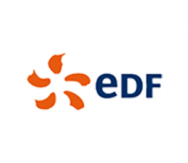 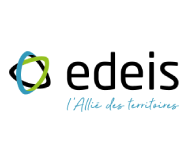 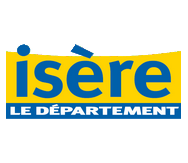 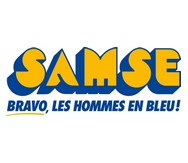 Please fill in this form to get in touch with us